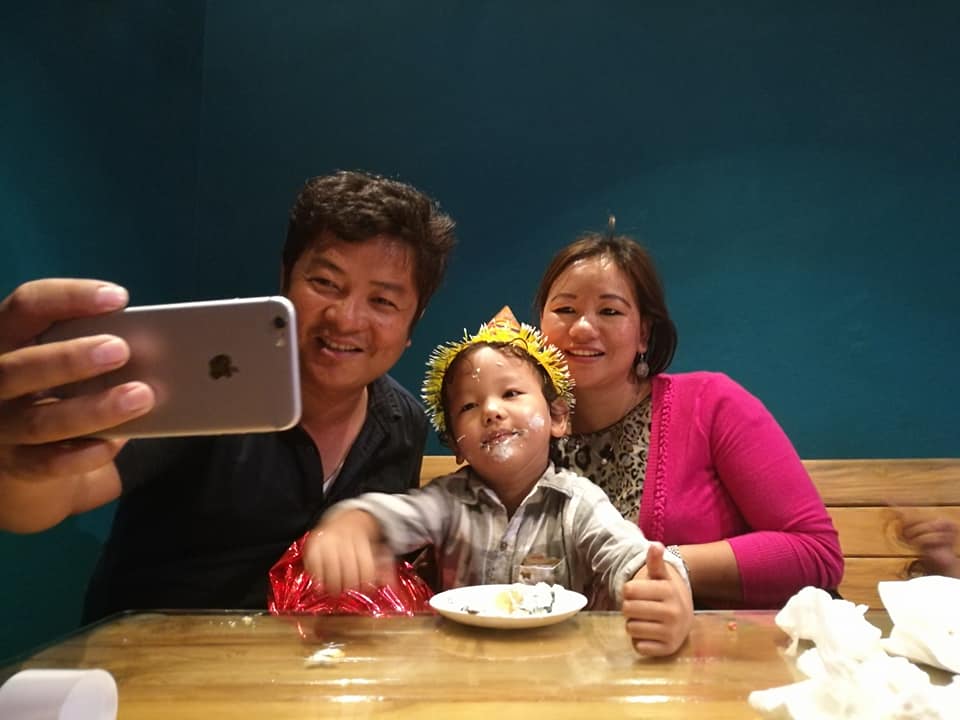 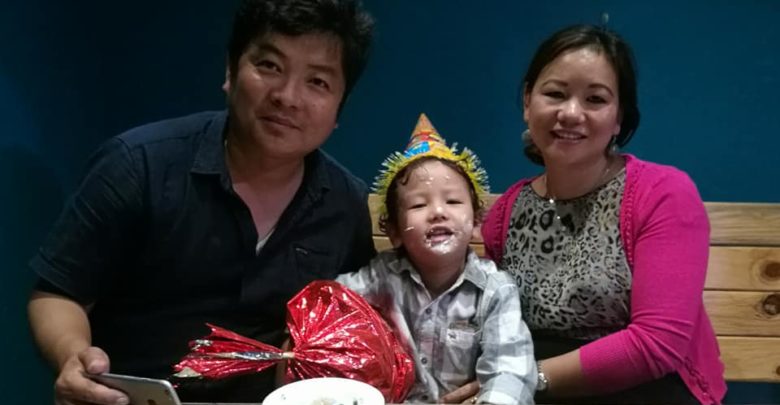 Dayahang Rai was born on April 13, 1980 out of a remote town in Bhojpur area in Eastern Nepal. He lived in a middle class family there. Dayahang finished his lower level education from Pashupati Lower Secondary School in Khawa VDC, Bhojpur region and his secondary school from Annapurna Secondary School, Dilpa in 1998. He was roused by his mom who used to narrate him various children’s stories in his youth. 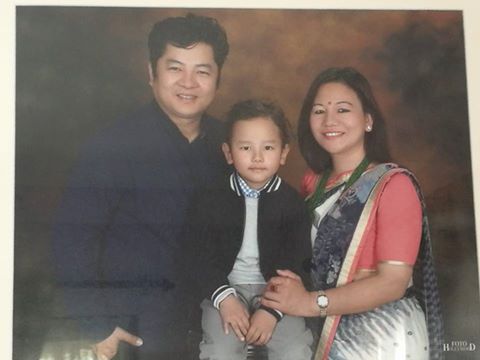 Dayahang began acting from his schooldays. He completed his intermediate-level studies at Bhojpur Multiple College, with geography as the major subject. He came to Kathmandu in 2001 and joined the Nepal Maanawiki Campus (then RR Campus) as a journalism major. He could not do well in studies. He then moved towards theatre and stage shows. He’s now one of the admired and loved star of industy. 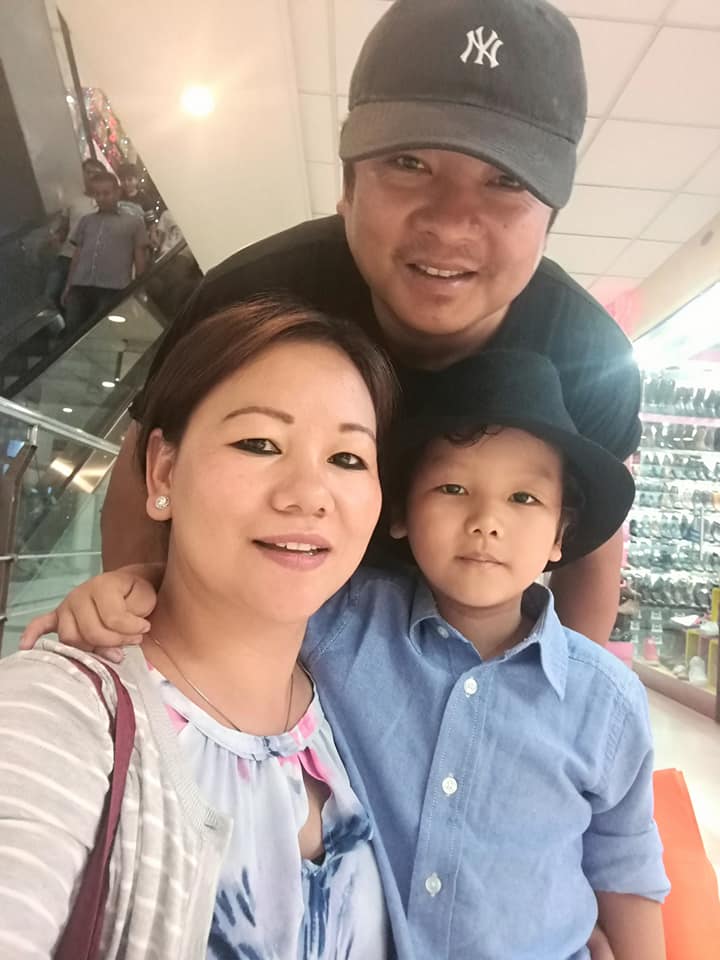 Maghe Sakranti – All You Need To Know

Most Of The Women Go On A Date To Eat For Free?

What Happens When You Quit Smoking Now?